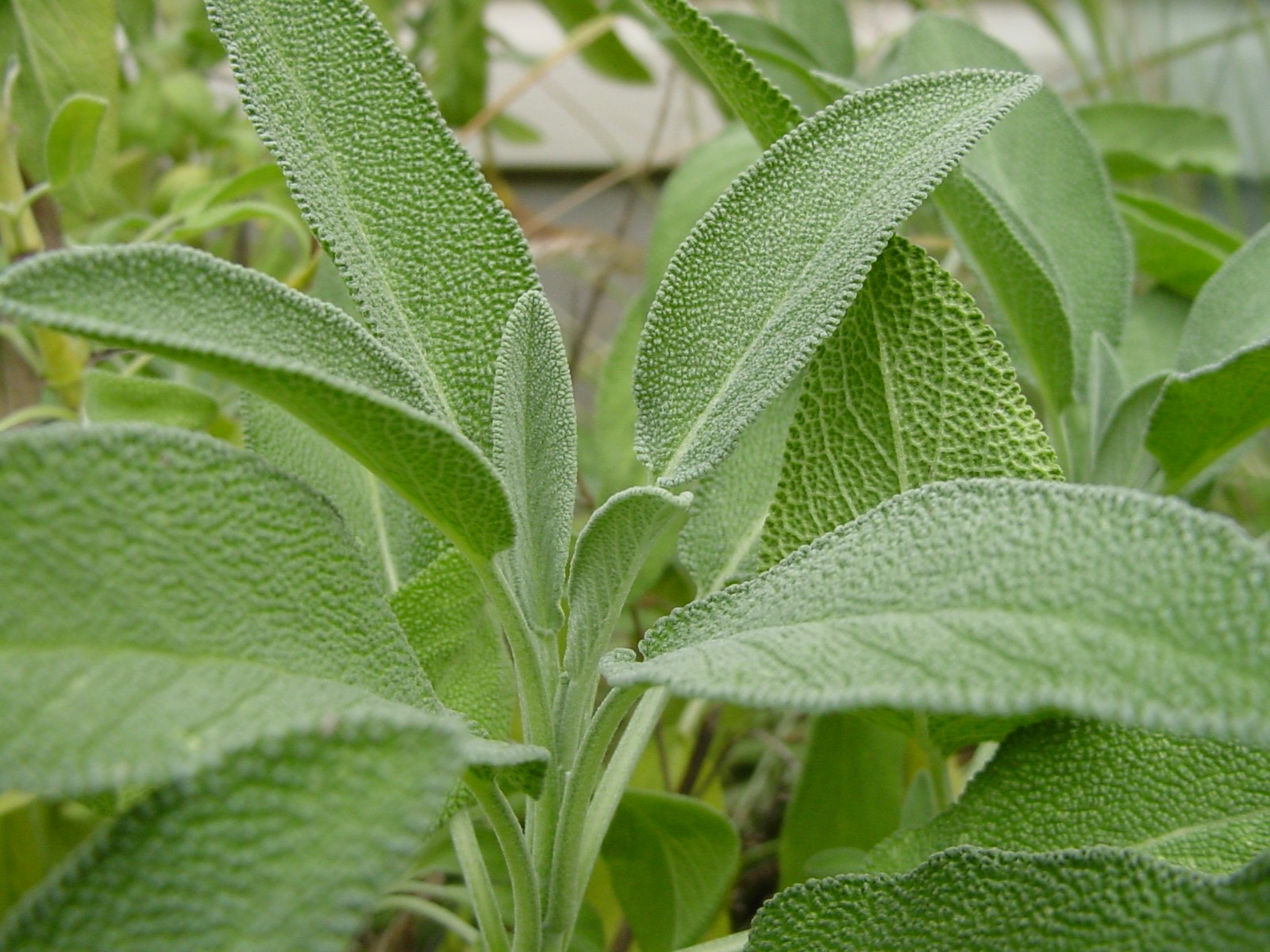 When my daughter returned home from college one semester a few years ago, our house became one of the most saged houses in town, if not the entire state. “It gets rid of negative energy”, she would say as she made a beeline for her brother’s room.

Sage, a member of the Lamiaceae family (mint), is an ancient herb which has been highly valued for its medicinal and culinary purposes for centuries.Considered a purifying herb in Ayurvedic medicine, Deepak Chopra recommends it for “excessive accumulation of toxic emotions.” So my daughter was on to something after all and despite the eyerolls we may have given her at the time, she was on the right track.

Burning sage is purported benefits such as removing bacteria and repelling insects, even reduce stress and anxiety. Its roots deep in Native American tradition, people burn sage to cleanse a space of negative energy, to generate wisdom and clarity as well as promote healing. There are many different types of sage and the most common used for burning is white sage (Salvia apiana) although blue sage, black sage and others are used for specific purposes. In appearance salvia apiana is mostly white with hints of lavender. Although white sage is mostly used for burning as incense, it can also be use for culinary and medicinal purposes. Common sage , salvia officinalis is primarily used for culinary and medicinal purposes. Its purifying reputation comes from its antimicrobial and antiviral activities. The volatile (essential) oils in sage, include a compound called thujone is an effective agent against salmonella and candida. The phenolic acid rosmarinic acid in sage is both an antioxidant and anti-inflammatory. Recent research supports sage’s memory enhancing properties, something herbalists have long known.

Sage tea has also been recommended to use to fight against menopausal night sweats and hot flashes, whereas other infusions of sage have been used to treat depression, nervous anxiety and liver disorders. The leaves are antiseptic and used in mouthwash rinses and gargles for laryngitis, tonsillitis, breath freshening and as a tooth cleaner.

The only drawback sage seems to have is that is may interfere with breast milk supply and be a uterine stimulant causing some doctors to advise patients to avoid using sage culinarily or homeopathically while pregnant.

In the garden, sage is a versatile perennial evergreen, part of the mint family. It is a low-growing subshrub (12″-24″) with strong tap-root and square woody stems that blooms in the summer with whorls of violet blue flowers that shoot up in spikes. There are a wide variety of sages to choose from to suit your specific needs. There are culinary varieties such as Extrakta Garden Sage, an improved German variety that is higher in essential oil content. Culinary sage can be plain with narrow flowering or broad leaved non-flowering types. There is a good selection of ornamental sage ranging in leaf colors from purple, gold, grey-green and variegated. Sage is one of those hardy herbs that grows in zones 5-9 that likes lots of light and good drainage.

Salvia officinalis, the word salvia is from the Latin word salvare meaning ‘to heal and save’. It’s obvious that even the ancients learned the powers this herb held within. We added it to our garden long before the “saging rituals” began in our house. It’s tasty woody stalks became a treat for our young pup, Marley who quickly earned the middle name “Sage” because of her insistence on chewing on it so much. Sage is a valued herb in the and out of the garden. So throw some sage on your pork on the grill, light up some sage to repel the mosquitoes away as you enjoy the evening.

We are happier in many ways when we grow old than when we were young. The young sow wild oats. The old grow sage.

← Double Letters in the Garden
Food Security in these uncertain times →

2 Comments on “Spotlight on Sage”

This site uses Akismet to reduce spam. Learn how your comment data is processed.

What you may have missed